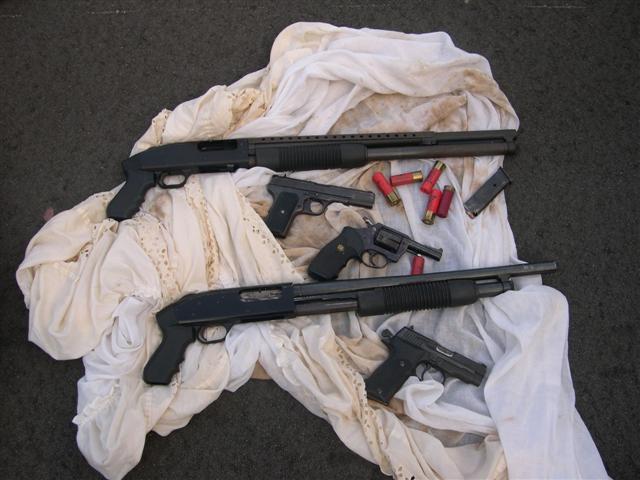 
The Narcotics Division works with the citizens of Nash County through faith-based organizations, schools, businesses and civic groups to assist and educate the residents of Nash County about the dangers of drug use which aids in reducing the demand for illegal narcotics in our county.

The Nash County Sheriff’s Office will continue to participate in the Organized Crime and Drug Enforcement Task Force with the United States Attorney’s Office and other federal law enforcement agencies. The benefit of this partnership has proven to be an invaluable asset to the Nash County Sheriff’s Office and the citizens of Nash County. Current investigations include operation Nash-Guard, which concentrates on major drug traffickers in Nash and surrounding counties.

The Nash County Sheriff’s Office continues its participation in "Operation Breakthrough" and "Operation Cold Wind," Federal Eastforce drug investigations. These investigations have resulted in the arrests of multiple federal defendants and the seizure of multiple kilograms of Cocaine.

The Nash County Sheriff's Office Narcotics Division participated in "Operation Falcon" which teamed us with members of the United States Marshal Service and other federal, state and local colleagues. This was the largest nationwide round-up ever, focusing on sex offenders and violent gang members. As a result of this investigation, members arrested violent offenders in Nash and surrounding counties.